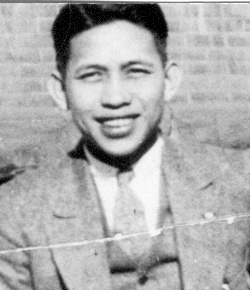 Children of Nicanor Manlapig and Estella May Treadway

F, d. 1921
Maria Madonnna Sese was half Spanish ancestry.1 She grew up at Pampanga, Phillipines. She first married and had 2 sons and 2 daughters, and then married Eugenio Nicanor. She married Eugenio Manlapig. She died in 1921 at Phillipines; (July 1924?) 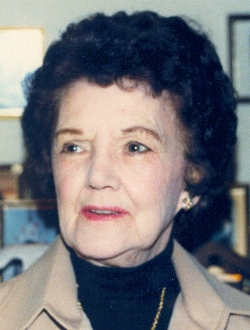 Estella May Treadway was born on 8 December 1902 at Terrell, Johnson Co, TX.. She was the daughter of William Lafayette Treadaway and Malinda Edmona Loftis. She grew up in Stidham, OK. Stillman had only 1 buiding; the school, Post Office, etc. were in the one building. She met Nicanor on Christmas 1918.10 She married Nicanor Manlapig, son of Eugenio Manlapig and Maria Madonnna Sese, on 10 April 1923 at Bexar Co, TX.. She died on 3 January 1987 at Stockton, CA., at age 84.

Children of Estella May Treadway and Nicanor Manlapig 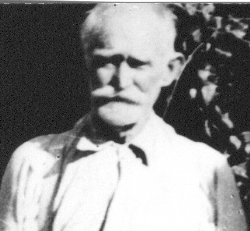 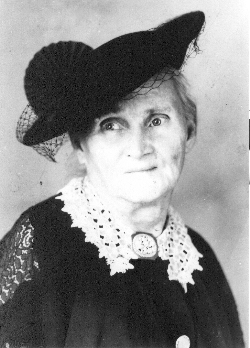 F, b. 1837, d. 1883
Telitha Jane Vines was born in 1837 at AR. She married John Thomas Loftis in 1862. She married the Uncle and guardian of William Lafayette Treadway. She married Francis M. Treadway, son of Arthur Treadway and Lucretia Taylor. She and Francis M. Treadway sold their 160 acres of land in Van Buren Co, AR., to John W. Swofford, and moved to Independence Co, AR. on 12 September 1879.4 She died in 1883.

Most of the information we know about Daniel Treadaway comes from his wife's application for pension. Tina Mitchell has written a good summary:

Daniel was a soldier in the Militia Horse Company during the Revolutionary War and was stationed at Fayetteville, NC. There he met Mary Jones, of Cumberland County, NC and whom he married on August 8, 1776, later they moved to SC where they settled near the Broad River. Shortly thereafter, Daniel Treadaway reentered the military service and was in engagements in the Carolina and Georgia, including the Siege of Augusta. After the close of the War, he moved his family to a permanent homesite in Anson, NC, where he acquired land by a grant from the state in consideration of fifty shillings for every hundred acres.5